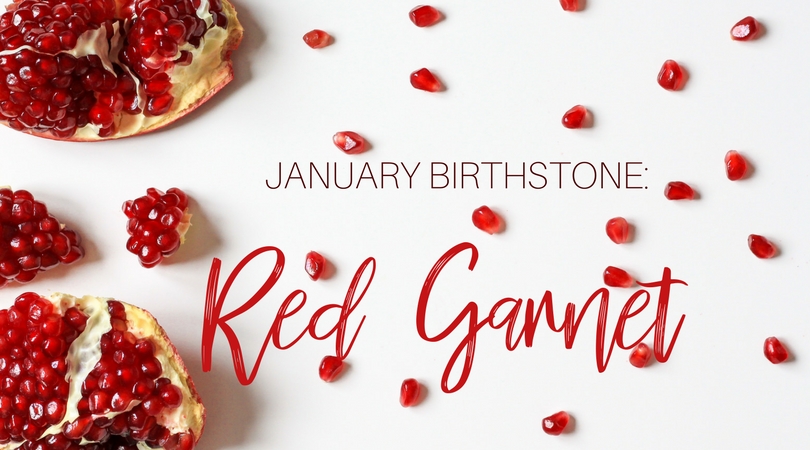 What is a Birthstone?

Who doesn’t like an excuse to either receive or buy themselves a gift? Here’s another: birthstones. What is a birthstone? Well legend (or google) says that birthstones have a biblical source, where 12 gemstones represented the twelve tribes of Israel at the time.

"There were twelve stones, one for each of the names of the sons of Israel, each engraved like a seal with the name of one of the twelve tribes." (Exodus 28:17-20)

I can already hear some people saying “but like, I don’t read the Bibile/not Christian/I’m an Atheist etc.” Don’t worry, we’re not here to discuss your faith, or unfaith? (I’m not really sure what you’re supposed to say if you don’t have one…) BUT back to the point: a stone for your birthday! Who cares why… it’s another “personal” gift idea. 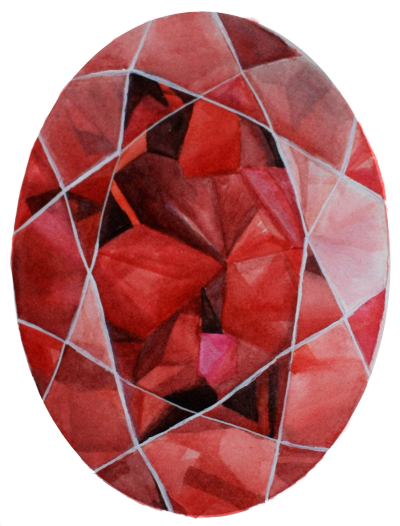 Since it’s January, your birthstone is Garnet! Never heard of it? Don’t worry, that’s what we’re for. The name “garnet” originates from the latin word Garanatus,” which means seedlike = pomegranate. The gem literally looks like the bright red seeds you find in a pomegranate.

In the good old days… the medieval times, the stone was thought to be a cure for depression, protect against bad dreams, and relieve your liver of any diseases. In Greek mythology, a pomegranate is referenced as a gift of love and is associated with eternity. 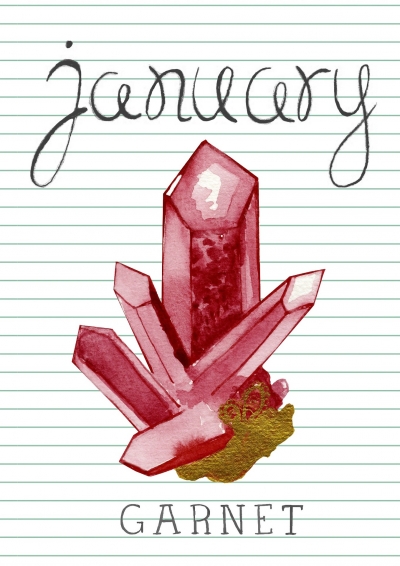 Garnet is one of the few untreated gems available in a whole range of colors, although most commonly in red. Otherwise they come in shades of purple, brown, orange, pink, yellow, green, gray and black.

Where are they found? Africa, India, Russia, South America, Madagascar, Pakistan and the United States.

How do you clean Garnet? Warm soapy water and a soft brush. They’re really durable and resistant to chipping & scratching, so if you’re a little bit of a klutz… this gem would be great for you. 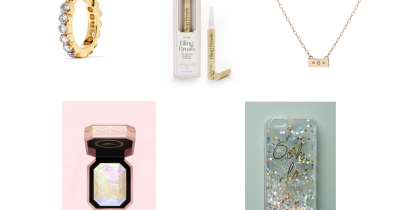 How to survive January - A gift guide

You might not expect a gift guide now that the holiday season has passed, but you're wrong! The timing couldn't be better. 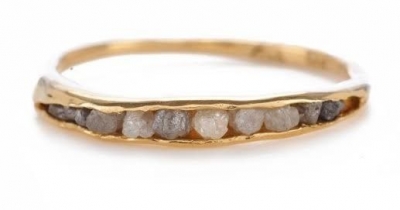 If raw, uncooked, unprocessed and purely natural is your thing – our favorite is raw chocolate with nuts, in the morning, the afternoon, the evening and everything in between – then search no further, we’ve got just the thing for you. 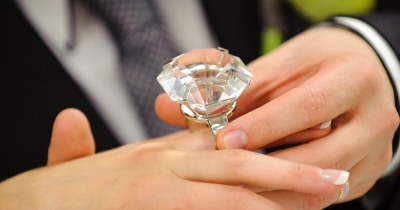