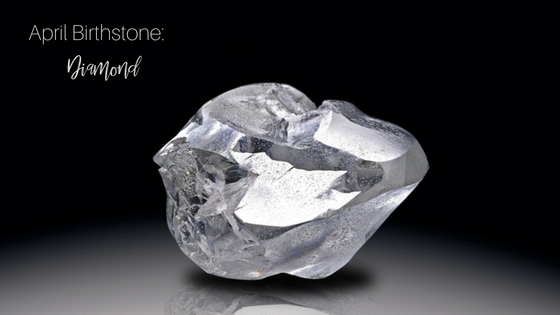 HAPPY BIRTHDAY TO YOUUUUUUUUUU! If you’re reading this, you’re very likely celebrating your birthday this month. If you are, feel free to forward the text below (we’ll tell you when) to all the people who love you, hopefully they’ll get a clue.

Adopted from the Greek work adamas, meaning ‘invincible’, diamonds come in a wide range of colors such as black, blue, green, pink, red, purple, orange and yellow. The color is dependent upon the type of impurities that are present in the stone. For instance, yellow stones have minuscule traces of nitrogen, while blue ones contain boron.

Ancient theories touting the magical powers of diamonds were prevalent: some thought lightning bolts formed diamonds, while other theories asserted that diamonds were the tears of god.During the Middle Ages, diamonds were thought to hold healing powers and to cure ailments stemming from the pituitary gland and brain. By heating the crystal and taking it to bed, it was thought to draw out the harmful toxins that were crippling the body.

It was also believed that diamonds could have an effect on an individual’s balance and clarity and could boost their energy when combined with other crystals like amethyst.

Significance to the month:

The diamond as the April gemstone has garnered the hearts of many and is the most coveted crystal to date. It holds a significant meaning for those born in that month, thought to provide the wearer with better relationships and an increase in inner strength. Wearing diamonds is purported to bring other benefits such as balance, clarity and abundance. It's also symbolic of eternal love.

Deemed as the ‘King of all Birthstones’, diamonds make the ideal choice for an April birthday gift!

EMAIL THE TEXT BELOW:

I know how hard it can be to find someone a gift, trust me, I know how much I struggled with you, so I thought I would make it easy. Instead of the usual lie “Nothing but your company”, I’ve made a list of the things I would like to be surprised with on (insert time, date & location of birthday party). 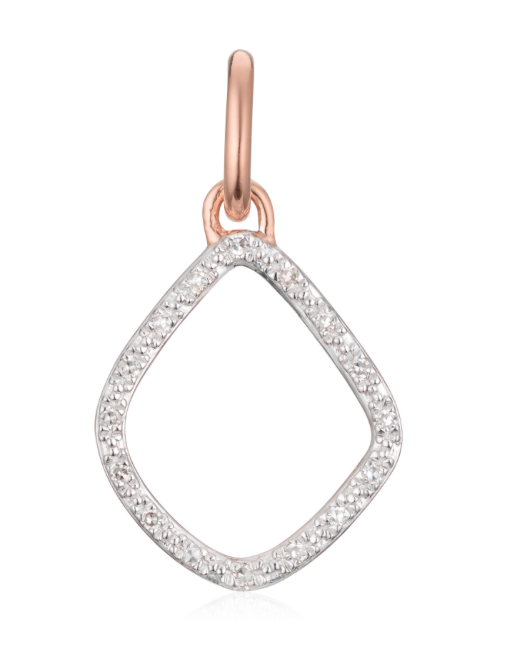 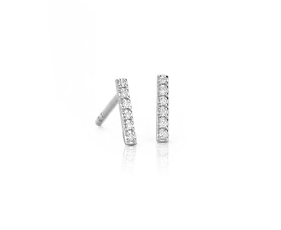 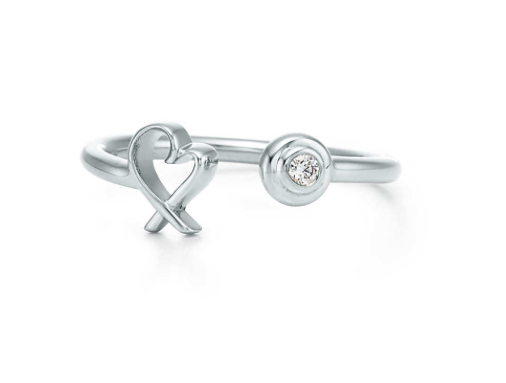 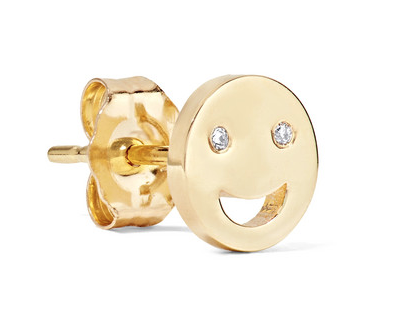 Is your friends battery always dead? Instead of a powerbank, consider: 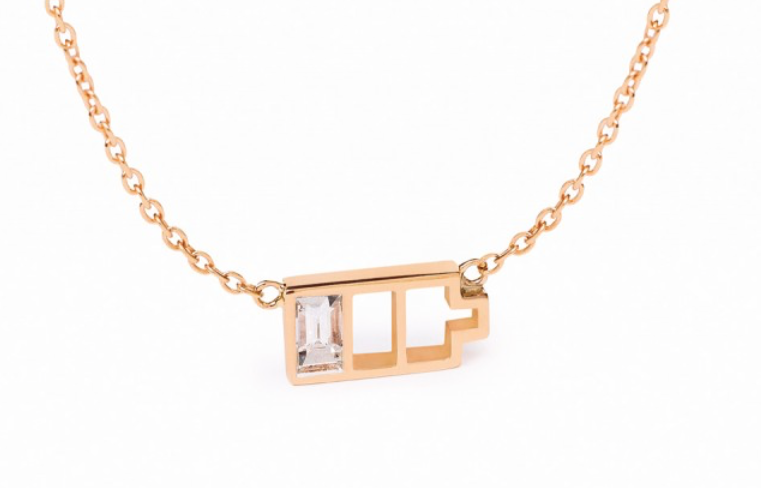 For the guys out there: OH MY GOT – Iconic cufflinks from Antwerp: 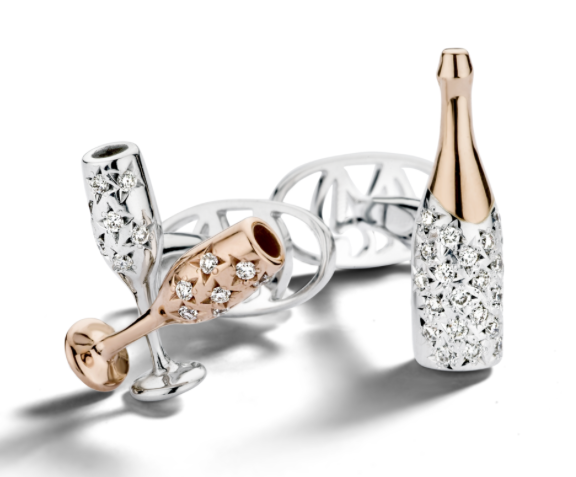 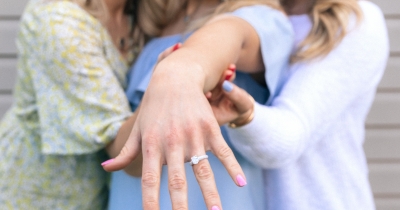 How to Help Your Bestie Receive Her Dream Engagement Ring

How to help your bestie receive the ring of her dreams 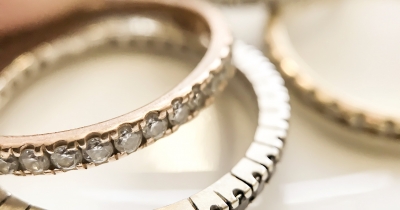 No Need To Push For A Push Present

A dazzling push present, or as some see it, your first Mother’s Day gift, is something I’ve always dreamed of. My husband hands me a tiny robin-egg-blue box, saying, “for my beautiful wife, who gave me the most beautiful gift in the world, a precious baby girl”.

But what if your husband doesn't buy you a present... 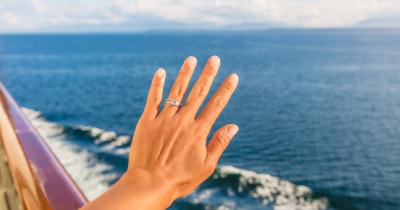 How To Take The Perfect Ring Selfie